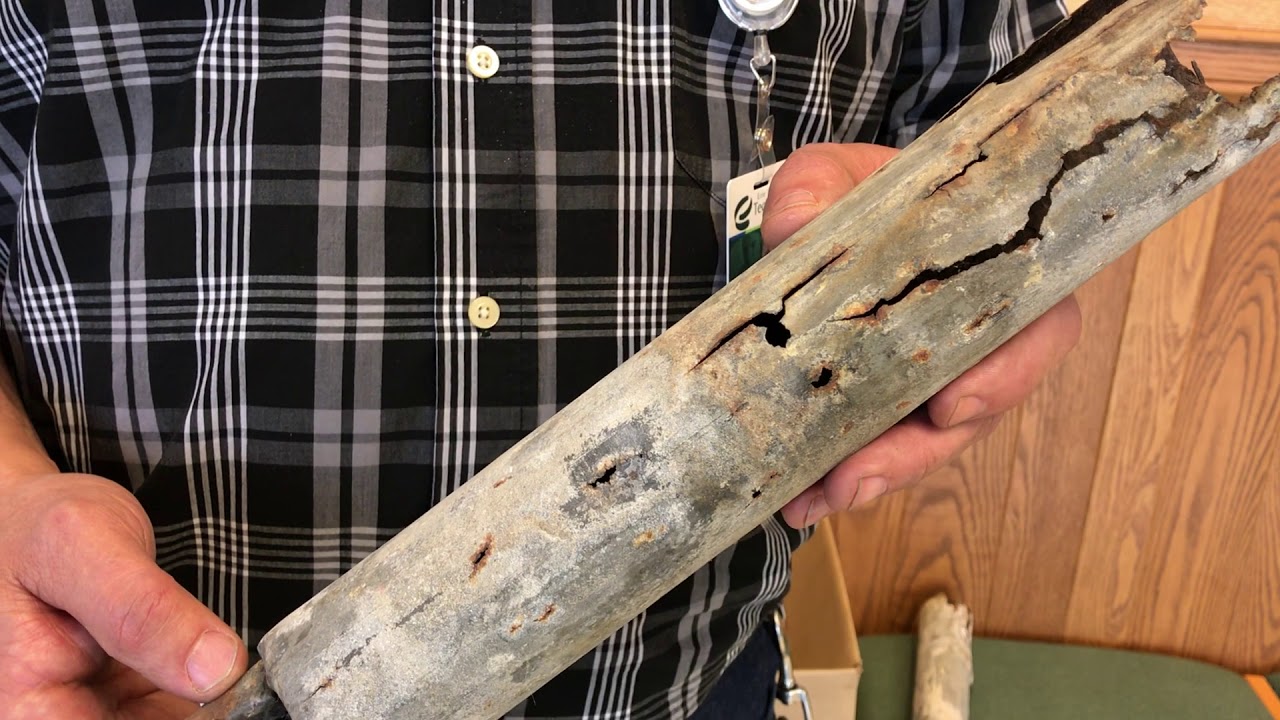 The Millcreek Township School Board wants to change the way that local school districts pay for improvements at Erie County Technical School.

A funding formula change proposed by Millcreek would save the district about $5 million when bills for $27,775,000 in planned renovations at the school come due.

It also would save money for four other Erie County school districts that send students to the school: Fairview, Fort LeBoeuf, General McLane and Harbor Creek.

The Erie and Corry school districts have their own technical education programs and do not send students to Erie County Technical School.

Under the tech school’s current capital funding formula, each district’s share of the renovation costs is determined by its relative wealth, based on assessed values of taxable property in each district.

By those calculations, Millcreek is the wealthiest of the 11 Erie County school districts that send students to the technical school, with taxable properties valued at $3.9 billion. That’s 36% of the $10.8 billion total assessed value of all taxable properties in the 11 member districts, according to 2019 Erie County assessment records.

By that formula, Millcreek would pay 36% of the technical school’s renovations cost, or about $9.9 million.

“We don’t mind paying our fair share for those renovations, but we’re subsidizing students from other districts. That’s what we’re doing with this formula,” School Director Shirley Winschel said.

Based on enrollment only, Millcreek would pay 18.2% of the technical school renovation costs or about half of what it would pay with the existing formula.

Here’s the share that participating school districts would pay for technical school renovations based on the existing property-based funding formula (shown in bold), and based on enrollment. The most recent enrollment numbers are also included:

The funding formula can be changed only with the approval of all 11 participating school districts.

Erie County Technical School’s Joint Operating Committee, including a representative from each of the 11 participating school districts, voted in 2009 to change the formula for how each district shares the school’s annual operating costs. The revised formula is mainly based on how many students each district sends to the school.

That per-student cost is more fair than the property-based formula for capital improvements, Millcreek school directors said, in that each district pays the cost of technical education for its students.

Millcreek has been lobbying for more than a decade to change the capital funding formula too, most recently in 2019.

More:School districts vote in 2019 to proceed with ECTS renovations

“We’ve been screaming from the rooftops that this formula is unfair and needs to match more closely to the operational formula,” Millcreek School Director Jason Dean said. “We rely heavily on local funding, our real estate tax, to make ends meet. (Other districts) say just raise taxes to pay for this. That’s not fair to our taxpayers.”

The school’s funding formulas, for operating costs and improvements, were initially based on local property values, DiPlacido said. “That apparently was the standard used in these kinds of situations which involved multiple districts, and it was used for many years.”

Since then, technical schools supported by local school districts elsewhere in the state have changed funding formulas to divide costs based on enrollment or both property values and enrollment, said Aaron O’Toole, director of finance and operations for Millcreek School District.

The Millcreek School Board voted Jan. 28 to pay the $9.9 million share of the technical school’s renovation costs provided that the funding formula for future improvements is based on enrollment.

Our view:Hopeful that Erie County Technical School work is on the way at last

The School Board on Feb. 8 unanimously rejected an Erie County Technical School resolution that would have committed the district to the $9.9 million without a commitment to change the funding formula. The resolution pledged only that the school’s Joint Operating Committee would consider changing the funding formula for future projects.

Besides funding, Millcreek school directors raised concerns about the planned renovations at the technical school, saying they have not received details on the scope of the work, how long it would take to complete and how the school would accommodate students during construction.

But the bottom line will be how much Millcreek pays for the project, they said.

“If we get perfect answers to all the questions we ask them, are we willing to move forward without the funding formula change. That’s the big question for me,” Dean said.

“The fundamental deal-breaker, I think, is the formula,” School Board President Gary Winschel said.

Why Would You Choose A Divan Bed Over A Bed Frame?