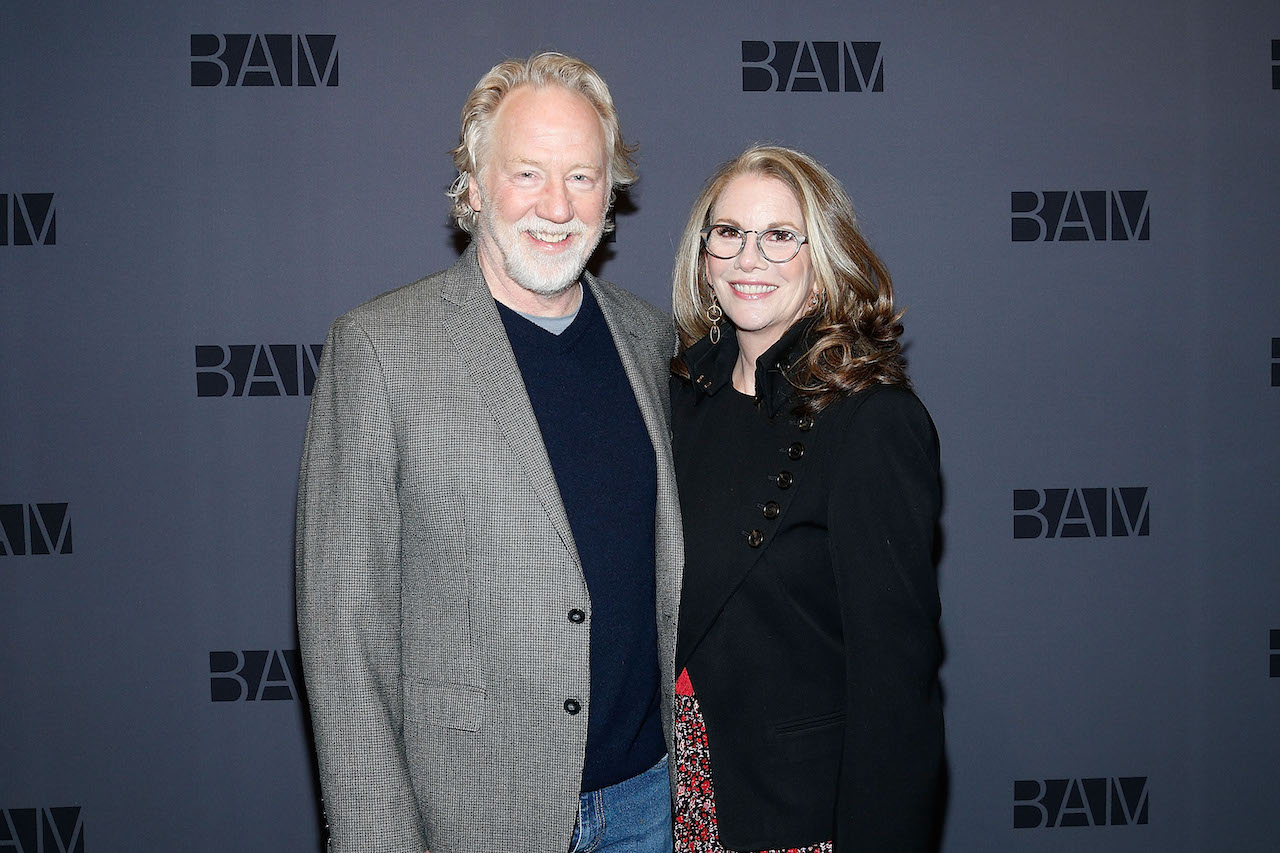 Melissa Gilbert spent part of her childhood on the Little House on the Prairie set, and that time seemingly inspired her when she purchased a home with her husband in 2019. Read on to learn more about her dainty little house in the woods of New York and how it’s like the Little House homestead. Plus, find out how little they paid for their “restorative” home.

Gilbert starred as Laura Ingalls on Little House from 1974 to 1983, and she said she always loved being on the set. “I loved being around the horses and the chickens,” Gilbert told ET. “I would go home to our lush rural life at the end of the day to my chores and my schoolwork and all of that and our nice house in the San Fernando Valley.”

She loved being outside and in nature and said, “I always wanted to have that in my life.”

Melissa Gilbert bought a ‘Little House’ home with an outhouse for less than $100,000

In 2019, Gilbert and her husband, Timothy Busfield, moved to a one-bathroom, one-outhouse home in New York’s Catskill Mountains that she calls “the cabbage,” a mix between a cabin and a cottage.

The house sits on 14 heavily-wooded acres, which is a huge score for privacy. But it needed a lot of work when they first purchased it. The couple grabbed it for $98,000 and renovated it into a home (per Realtor). Outside, they installed garden beds and purchased some chickens.

The cabbage is very restorative,” Gilbert told ET in 2022. “My life is just a lot more gentle. I don’t have that burning ambition that I used to have.”

She thinks she’s “finally reached a point and a place in [her] life where” she has prioritized having a “peaceful, settled, calm existence.”

“A lot of the trauma and drama from my past is gone and I’ve moved on from it. I want to have that in so many different ways,” she shared. “… I made a conscious decision to not have anything in my life that was not peaceful and calm, especially with the move to the cabbage.”

And as a side note, it seems like a great spot for exercising at home, of which she’s a fan.

Gilbert told ET several things she misses about LA, where she sold a million-dollar home before downsizing. First off, she said she misses her adoptive mother and other family members. “… I miss my sister and my nephews, and I miss my kids who live there, and my granddaughter who lives there …,” she shared.

She also misses her “girlfriends” and added, “That’s the hardest part is being away from those people.”

More specifically, that would be “the pressure, … the race, … [and] the competition,” among other things. Instead, she chose to live “the last third” of her life in peace at “the cabbage.”

RELATED: ‘Little House on the Prairie’ Star Melissa Gilbert Says She Is ‘Aching’ For Michael Landon on His Death Anniversary: ‘I Am Missing My Pa’